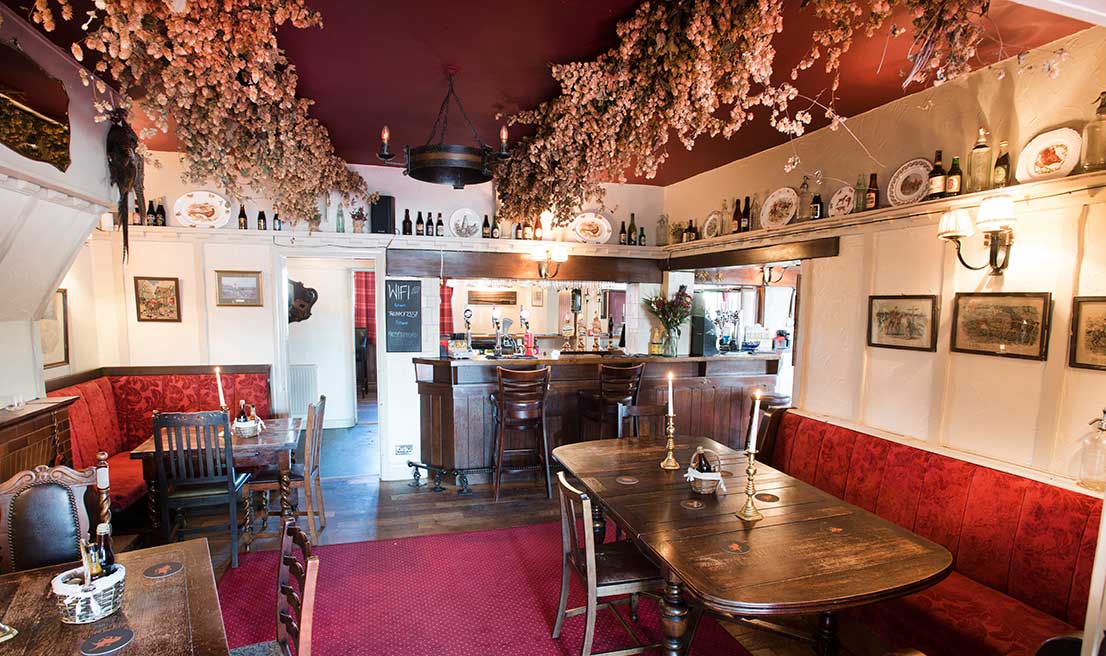 We aim to create a desirable environment where you, the customer feel at home. Whether it be relaxing with a locally brewed beer from our very own Burscough Brewery, enjoying a nice glass of wine by the fire or tasting our locally sourced food menu. We aim to please!

Mere Brow was primarily an agricultural village due to the excellent soil, although there was fishing activity for many years. Production of flowers and vegetables is common on the farms around the village. The village has a public house, the ‘Legh Arms’, named from the owners of Bank Hall, a restaurant, cafe, smithy, a village hall, general store and animal feed merchants, At the leisure lakes there is a golf driving range and nine-hole course, and caravan park,

Martin Mere was formed at the end of the last ice age, when water filled a depression in the glacial drift. Since then its size has varied as water levels have risen and fallen. The original giant lake can be seen on Saxton’s map from 1579 and stretched from Rufford in the east, to Churchtown (then known as Meols) in the west. To the north of the lake were the villages of Mere Brow . The mere originally drained out in two places; at the western end the arm of the mere known as the Wyke drained into the Pool (or Old Pool) at what is now Crowland Street, Blowick, while at its eastern end it flowed into the river Douglas at Rufford Active management of the mere began in 1692 when a channel was made in an attempt to drain it.

Further attempts to drain it were made in the 1780s, but effective drainage was only achieved in the mid-19th century with the introduction of steam pumping. Farms and market gardens were established on the rich soils of the reclaimed land. Between 1974 and 1982 sand from the former lake bed was quarried for use in glass-making at Mere Sands Wood which is now a nature reserve. 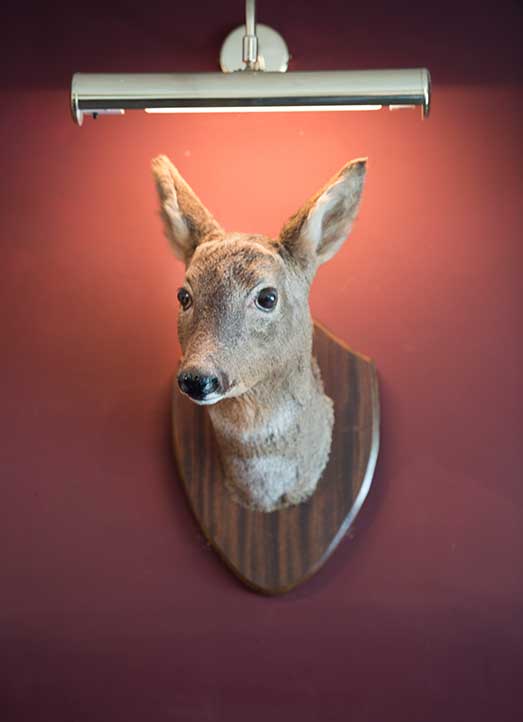 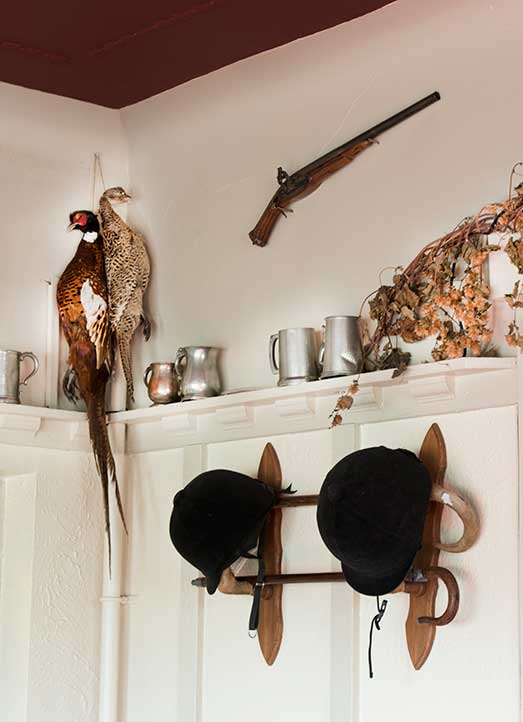 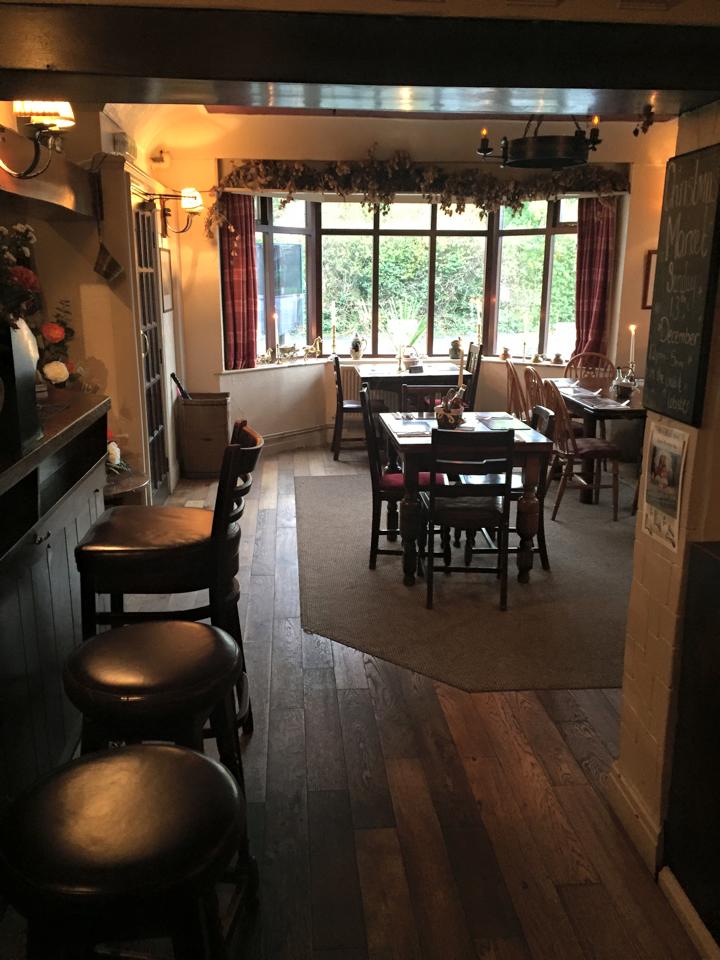